Graduated from the Faculty of Law, Charles University in Prague, in 2003; awarded the degree of JUDr. in 2005 upon depending his rigorosum thesis at the Labour Law and Social Security Department.

In 2005-2007, JUDr. Martin Švorčík completed studies at the Industrial and Legal Education Institute of the Industrial Property Office of the Czech Republic.

In his practice, JUDr. Martin Švorčík focuses primarily on unfair competition issues, intellectual property right infringements and domain names. Besides that, he works with Business and Labour law.

He also has extensive experience with enforcement of claims in court proceedings before general as well as arbitration courts in the Czech Republic.

Martin is a member of international intellectual property organisations, AIPPI and INTA. 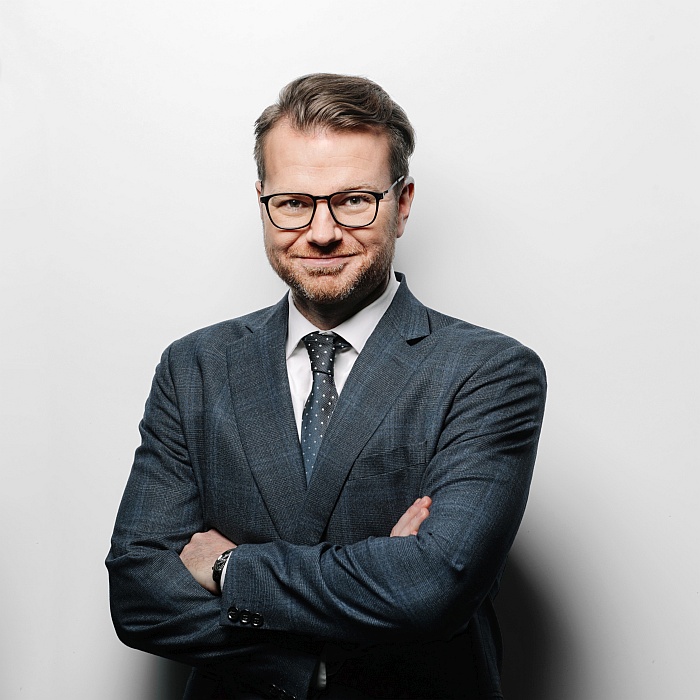