Graduated from the Faculty of Law, Charles University, in 1987; earned the degree of JUDr. in the same year by defending his rigorosum thesis at the Financial Law Department.

From October 1988 to February 1990, he worked at various positions in Československá obchodní banka, a.s. From March 1990 to mid-1992 he worked in the foreign exchange and law department of the ČSFR Ministry of Finance where he contributed primarily to the preparation of the Foreign Exchange Act and international investment protection treaties.

JUDr. Viktor Petrus has worked in our office since 1992.

In his practice, he focuses primarily on contractual agenda in the IT field, also on legal issues in the field of real estate, persons enterprising in the field of direct sale and unfair competition. Besides that he does Business Law, Civil Law and Labour Law.

He also has deep experience with representing clients in court proceedings before general as well as arbitration courts in the Czech Republic.

He serves as administrator of the Direct Sale Association. 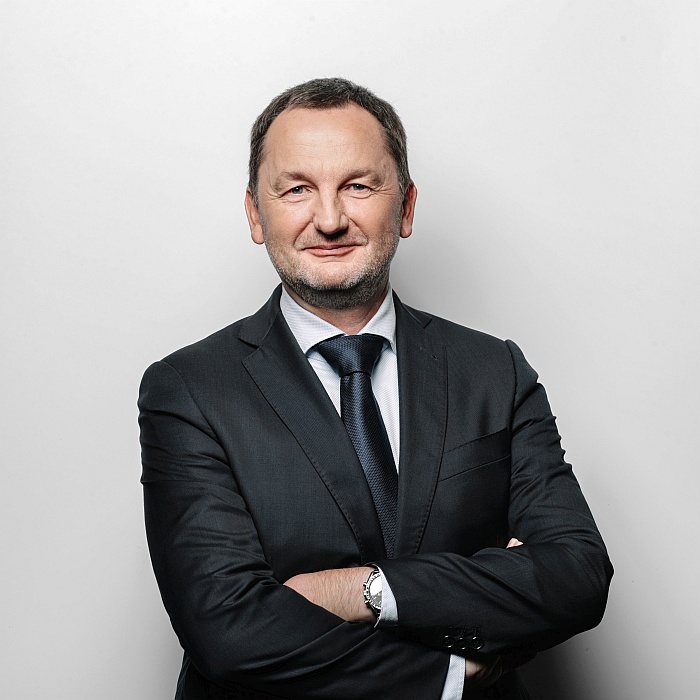